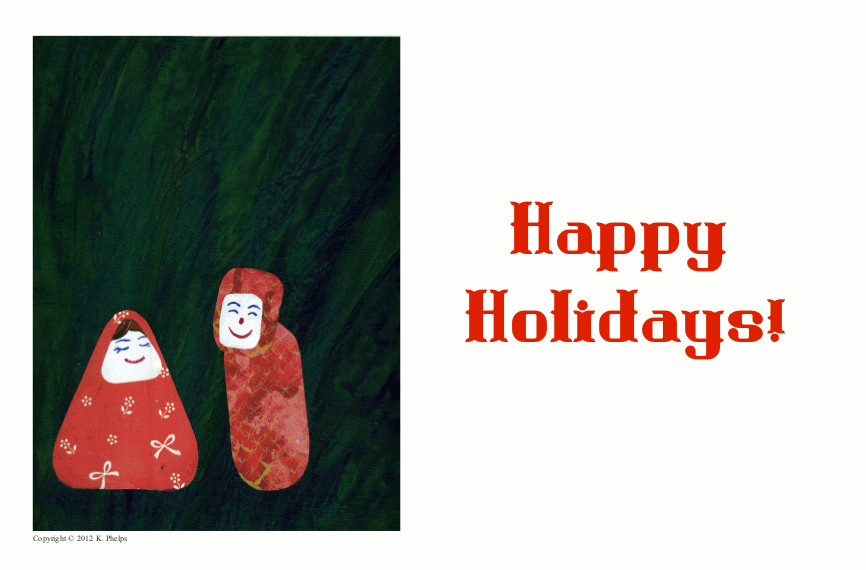 We will be going to see "Wolf Children" by Mamoru Hosoda ("Summer Wars", "The Girl Who Leapt Through Time") tonight, Monday 17 September 2012 at 7pm.

We plan to see "From Up On Poppy Hill" by Studio Ghibli (story by Hayao Miyazaki, directed by Goro Miyazaki) tomorrow, Tuesday 18 September 2012 at 7pm and "Children Who Chase Lost Voices" by Makoto Shinkai ("Voices of a Distant Star") on change of plan: Thursday 20 September 2012 at 2:30pm.

Hope to see you there!

I just got back from the Linux.conf.au 2012 conference in Ballarat.  We picked up a new female Tonkinese kitten we've named Moki at the end of the conference on Friday and she's purring in my lap as I write.  Photos from the conference and the first photos of Moki are here:  http://www.glasswings.com.au/photos/2012/

I finally had time to upload all the recent photos Muse and I have taken:

Featuring Halloween in Croydon, the Maroondah Festival, a remarkable gourmet muesli from the Urban Food Store and Cafe in Canberra and a look at our Christmas decorations.

I've got a nasty cold or I would have posted this earlier, but here's the full story of the surprise bunny.

On Thursday Muse looked out the kitchen window and was surprised to see a white rabbit on the lawn.  She went outside with a carrot stick and although he went back out the same way he came in, under the fence to the park behind our house, she was eventually able to get close enough to pick him up and bring him home.  She put him in one of our cat carriers and took him around to the neighbours, who weren't home, then to the kindergarten that backs on to the same park, but he wasn't theirs.  She then took him to Animal Aid, who were full, and finally after I posted the previous LJ entry and the same on Google+ she took him to

cumbernotathome's mother in Brunswick, where they had a spare hutch and were able to look after him.

The following day, on Friday, we got a flyer in our letterbox with a picture revealing that our next door neighbour's daughter had lost her beloved pet bunny Albus who had escaped from an unexpected hole in the chicken coop!  Muse went straight over to let them know the good news, but in the meantime

cumbernotathome's younger brother had become attached to Albus.  Luckily our neighbour's daughter agreed to get his younger brother Sirius from the breeder and Muse was able to exchange rabbits yesterday (Saturday) so that everybody ended up with a bunny!

The latest update is that Sirius is now called Tony.  Thanks everyone for your help and rabbit advice!

Please help - today this gentleman appeared in our back garden. He's
very calm and friendly, so he probably used to be someone's pet, but he
has no microchip and we're pretty sure he was dumped in the large park
that backs onto our property. Animal Aid are full up due to the large
number of rabbit dumpings. Please contact me if:

Our cat Kannon managed to injure himself last week - some magpies were taunting him just outside our back door, and he attempted a flying leap right into the window.  He's had painkillers and an X-ray and doesn't seem to have broken any bones, but he's limping significantly and will be on anti-inflammatory drops for the next few weeks.  We're taking him for a checkup on Wednesday to see if he's improving.

In other news, the engine in our old Mitsubishi station wagon was finally giving up the ghost and was not cost effective to repair, so we sold the car to a Mitsubishi repair specialist in Lilydale and are back to one car again.

Finally Ted (founder of Project Xanadu) is coming to visit Melbourne in April to give some talks at Swinburne University and he'll arrive before "Xanadu: The Musical" finishes here, so we've booked tickets to take him to see it - we'll be sitting on the stage behind the performers, and Ted says he is looking forward to "evaluating their back-end functionality".  *g*

I've posted my photos from the recent trip to San Francisco:
http://www.glasswings.com.au/photos/2010/

I'm proud to announce that I was elected Vice-Chair of EFA on Monday: